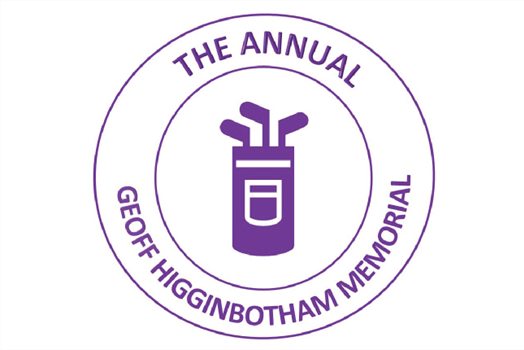 Anyone who had the privilege of knowing Geoff Higginbotham, knows what an extraordinary man he was.

Geoff was diagnosed with Cystic Fibrosis only a month after he was born.  Throughout all the struggles Geoff had to endure on a daily basis, he made the most of his life and inspired others to never give up.  Geoff graduated from Barrington High School in 2001, Boston College in 2005 and soon after became an English teacher at East Providence High School where he was beloved by his students for 8 years.  He was a member of the East Providence Educational Association and the National Education Association.

When Geoff was not dedicating his time to educating and mentoring East Providence’s youth, Geoff was an avid golfer.

It is The Annual Geoff Higginbotham Memorial where we remember Geoff, play the game he loved and raise awareness and support to defeat the disease that took him from us. 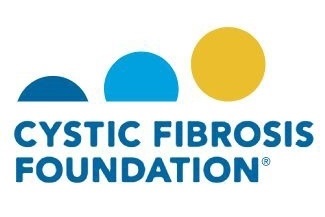 You may or may not be aware of what Cystic Fibrosis actually is…  Cystic Fibrosis is a progressive, genetic disease that causes persistent lung infections and limits the ability to breathe over time, later causing life threating issues.

This terrible disease effects more than 30,000 in the U.S. and more than 70,000 worldwide.  Approximately 1,000 new cases of CF are diagnosed each year with more than 75 percent of people being diagnosed by age 2. 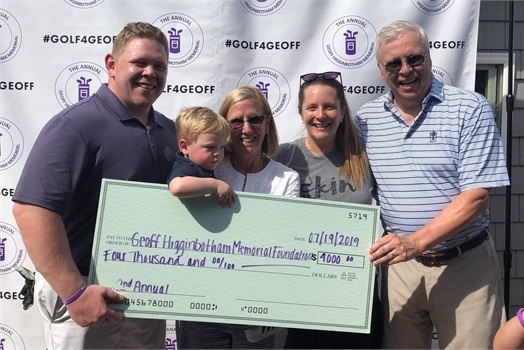 Our mission it two-fold…to provide funding to the Cystic Fibrosis Foundation to help find a cure, as well as the East Providence Scholarship Foundation, to remember Geoff and support future East Providence High School graduates to live out their dreams and attend college.

To learn more about how to donate, or details on the Annual Geoff Higginbotham Memorial, please contact the foundation directly or visit their Facebook page: https://facebook.com/golf4geoff

We Appreciate Your Support!